With over 16 years of combined experience, A1 DATASHRED is the most professional, cost-effective and trusted shredding company.

If you take a gander at the various blogs and articles out there about shredding you’ll know that a lot is said about shredding paper and destroying hard drives. It’s all in the cause of promoting information safety of course, and it is good advice to follow. Sometimes though the focus on paper and hard drives is too narrow, and we forget to look at a few other places that do require attention. After all, paper and hard drives are not the only mediums of storing information, though some of them have gone extinct. 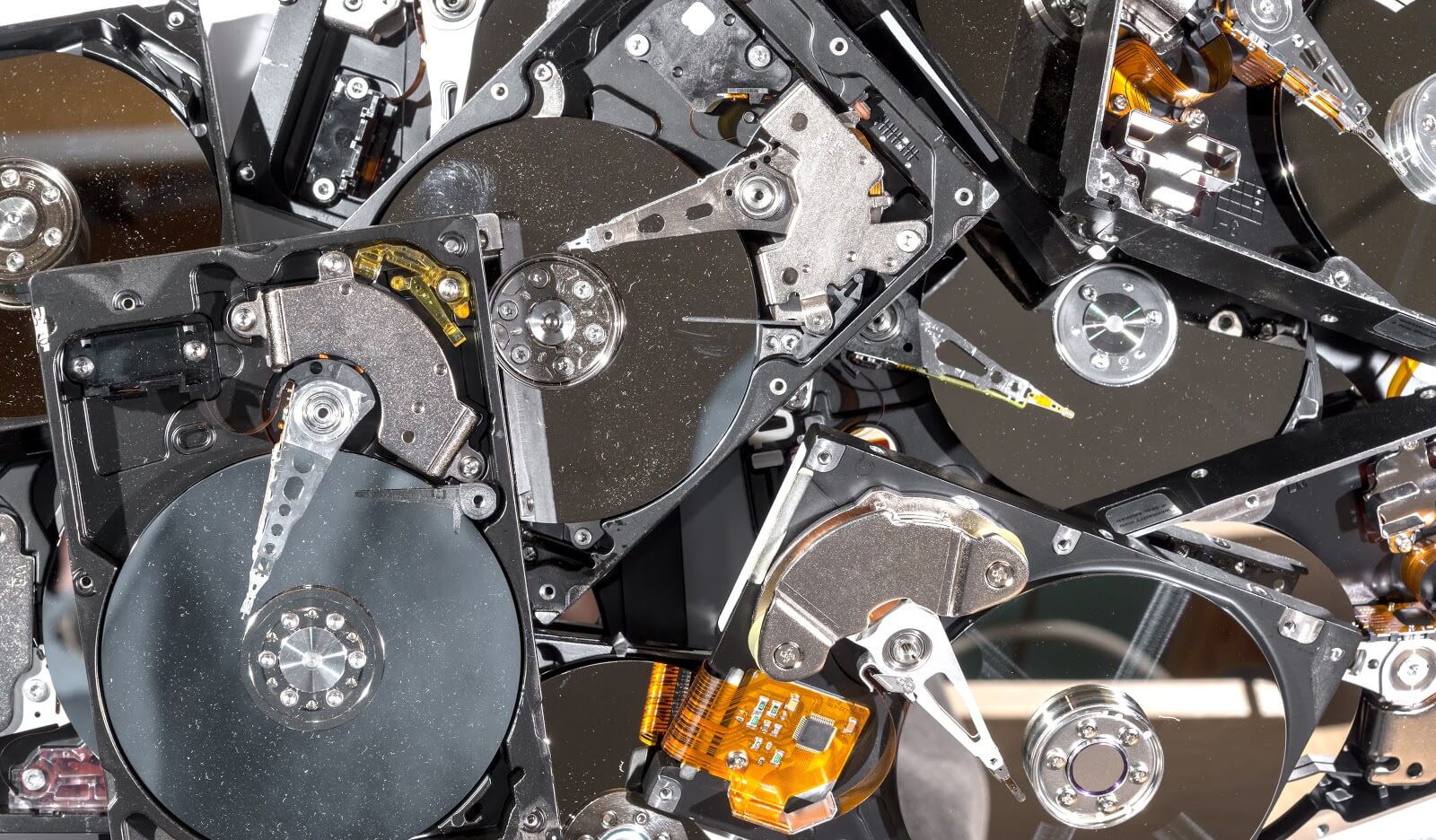 It wasn’t so long ago that a lot of information was being stored on other kinds of devices. While these days it seems as if it is all mostly being done through digital means, be it on data clouds or computer hard drives, older forms of media are still floating around out there. You need to keep these in mind, and consider doing something about them so you aren’t leaving some information vulnerable to theft.

Firstly, CDs, DVDs, Blu-ray, etc are still all too common these days, and many of us still have a stack of disks sitting around somewhere. Do you remember everything that they contain? Probably not, even if they are only old photos, are you sure you want to take a chance that something extremely sensitive isn’t on them? Going back a bit further, does everyone remember magnetic tapes? Those old cassette tapes and VHS tapes may be mostly long gone, but they still float around, and don’t forget that credit cards still have them.

Let’s turn the clock back further: floppy disks. The great grandparent to disks, usbs, and other modern storage devices. As unlikely as it seems, there are still those who have these old friends collecting dust somewhere with absolutely no idea what’s on them. Though they may be old and forgotten, their data is still accessible. In the age of smartphones it is easy to forget about the older style cell phones we use to tote around. Though limited in capabilities when compared with today’s standards, they did have data storage capabilities.

What Can Be Done?

So how do you handle these? The procedure is the same as if you were dealing with a modern hard drive. Complete physical destruction of the devices will ensure the data is destroyed and beyond recovery. All material will then be sent for recycling into new products in support of sustainability efforts.

Simply reach out to the shredder of your choice, and get on top of your media destruction.